Politics Don’t Have the Market Down 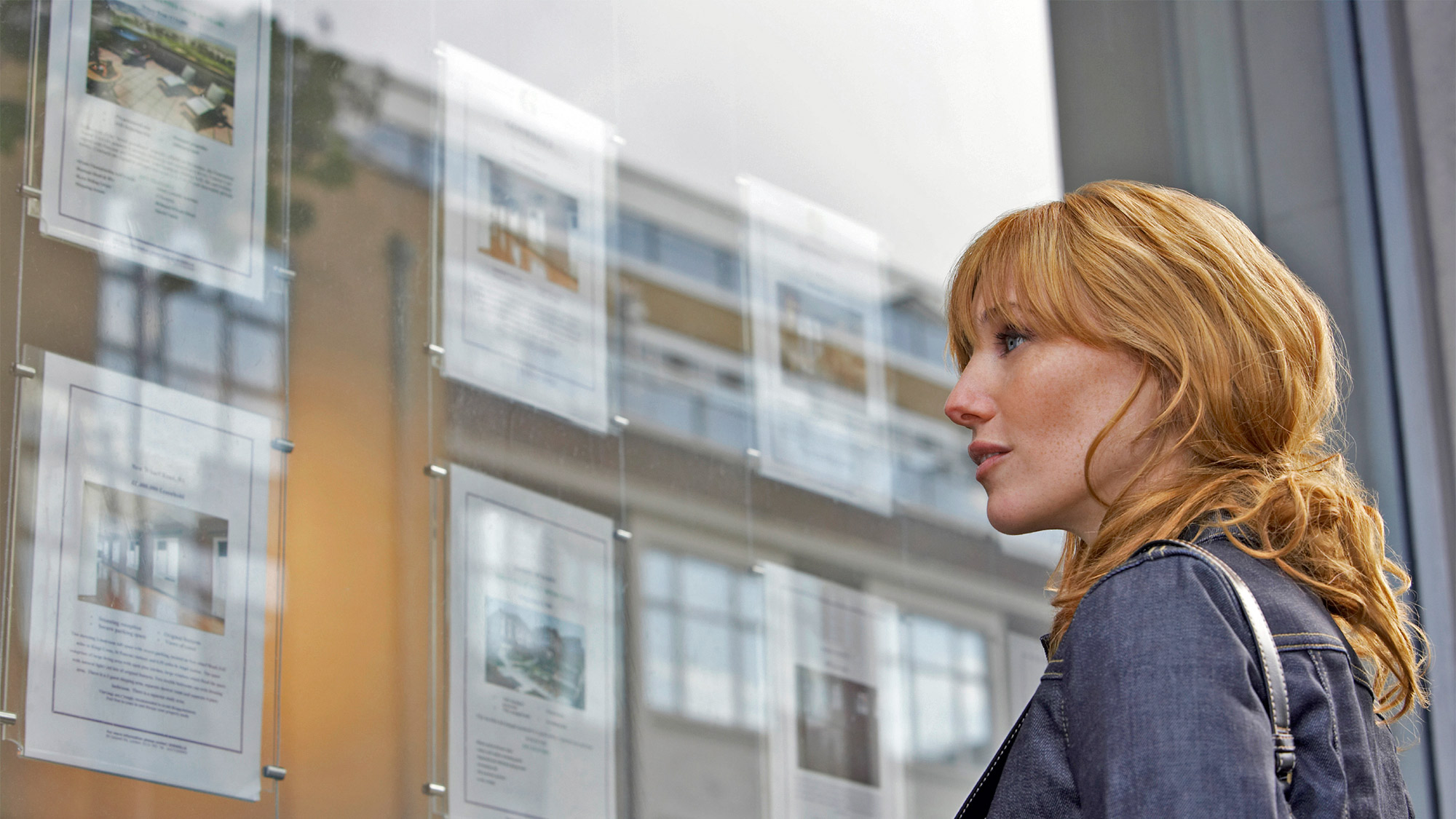 If you listen to some of our nation’s economists, one thing is clear – neither of our current frontrunners when it comes to the presidency has done a great job of addressing our national economic situation. Though politics have a lot of people down, one thing is for sure – that isn’t impacting the housing market! The public’s intention to make large purchases such as homes and cars has actually increased, according to a recent report. Here’s what one source has to say about the economic climate.

“Here’s the reality: Our economic circumstances are not as bad as the presidential candidates—each loudly calling for change—want us to believe. Unemployment has declined significantly and is approaching what economists call “full employment.” Job creation remains positive, albeit at a lower pace than the past few years. The risk of a recession remains very low.

Especially on the home-buying front, we have substantial pent-up demand as a result of delayed household formation, elongated time in existing homes, and the tight supply that has characterized the housing market over the past two years. The alternative to owning a home, renting, is becoming less and less financially attractive as rents escalate.”

Thank you for contacting us, we'll get back to you shortly.

Sorry, we are unable to send your message at the moment. Please try again later.